Today was a fun filled day with our new friends in Milwaukee, WI. We enjoyed a delicious and plentiful German brunch at Mader’s, a Milwaukee institution of German eats. 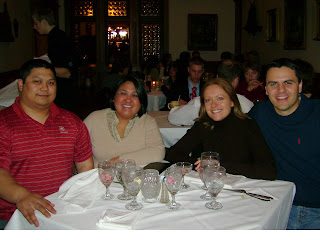 In the 1800s and continuing well into the 1900s, the most populous, and influential, single group of immigrants in Milwaukee came from Germany. Their influence lives on in the likes of the Miller Brewing Company, bratwurst, Teutonia Avenue, Schlitz Park, the Germania Building, the German-American Immersion School, Gemutlichkeit, and especially, German cuisine and the restaurants that serve it.

One of the signature German restaurants in downtown Milwaukee, Mader’s has been serving on Old World Third Street since 1902. Specialties at Mader’s include the Bavarian sauerbraten (beef marinated in old world spices and wine vinegar for 10 days, topped off with ginger snap sauce, served with red cabbage and spaetzle); Mader’s Famous Tower Ring Pork Shank (favorite for 99 years, updated to a skinless shank with an apple demi-glaze served with sauerkraut and potatoes); and their Wienerschnitzel (veal pounded flat, lightly breaded and sautéed, served with potato dumplings and mushroom cream sauce). Mader’s also offers 217 imported beers, some of which are even German! We took advantage of their Sunday Brunch Buffet which included: 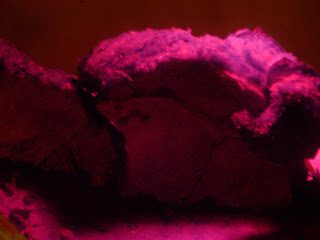 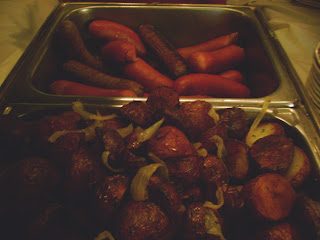 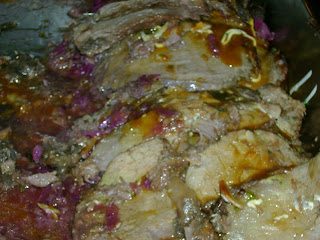 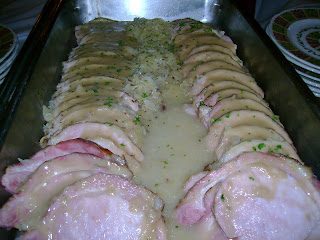 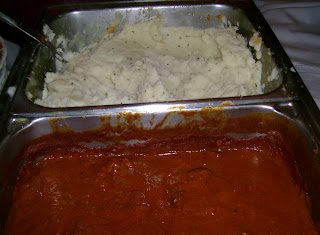 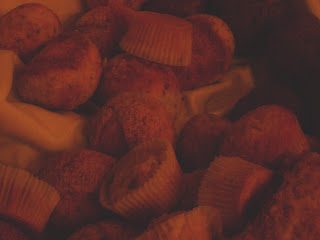 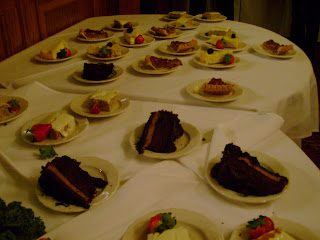 If you ever find your way to Milwaukee, we highly recommend an authentic German meal at Mader’s. Their place is warm, inviting, full of history and it all translates in their rich German foods!

After filling up at Mader’s, we hit up Alterra Coffee Roasters for an extra jolt of energy to help ease our food coma. It’s a local coffee chain and feeds Milwaukee’s caffeine needs like no other. In less than 10 years, Alterra has firmly situated itself as a truly important Milwaukee company. Sold in stores and coffee shops around Milwaukee and beyond, this local roaster also has locations of its own. Their coffee is smooth, rich and their extra shots of espresso really gives you that jump start! Starbucks needs to watch their back because Alterra has some serious coffee. 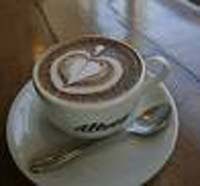 http://alterracoffee.com/
Off we went to Miwaukee’s Auto Show… and here are some pics of the new cars we plan on picking up (much much later, if that!)… 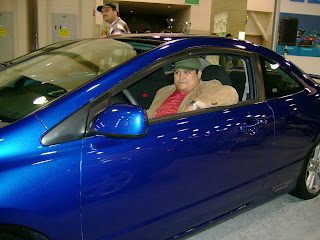 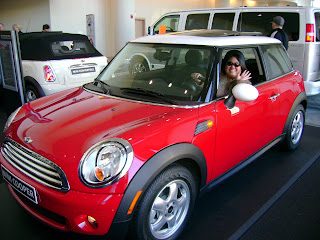 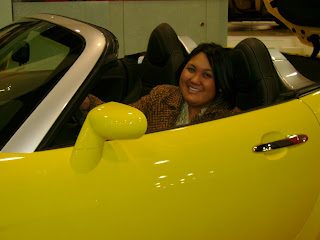