It was a busy day for me so I cheated my way through dinner. Tonight’s theme was Indian and I ordered out Chicken Tikka Masala from a local Indian restaurant, Hema’s Kitchen. Along with it, I served biryani curried rice and garlic naan, both from Trader Joes. 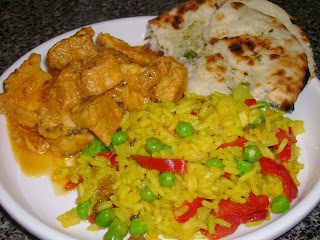 Chicken tikka masala is one of the most popular Indian dishes in the world, though it originates from Britain. Its popularity has proven so great that almost every Indian restaurant worldwide offers it. It has even replaced tandoori chicken as the flagship of Indian & South Asian cuisines. Oddly, this dish isn’t nearly as popular as it is outside of India.

The chicken tikka masala I ordered was kind of lacking chicken so I cut up 2 chicken breasts and cooked the take out & chicken in a pot. It completely defeated the purpose of ordering out food when I ended up cooking the dish again. But nonetheless, it was still a good and satisfying meal. (I just wont be ordering take out from that place again.) 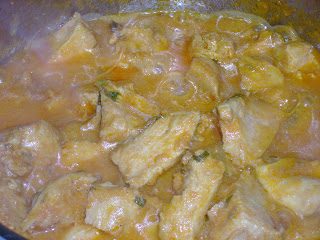 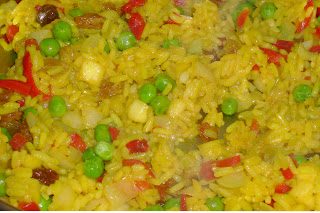 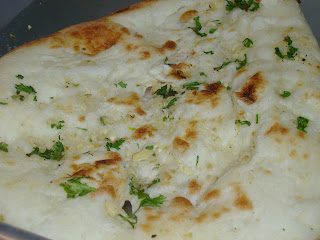