Lately we’ve been hit with a lot of rain, causing me to crave some comfort food. So tonight I decided to use the remaining chicken thighs I had to make fried chicken. 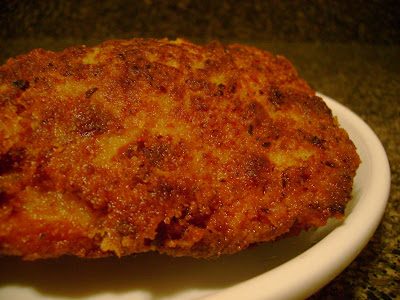 Fried chicken has a dual origin in the rural American South. The Scots, and later Scottish immigrants to many southern states had a tradition of deep frying chicken in fat, unlike their English counterparts who baked or boiled chicken. As Africans were brought to work on southern plantations, the slaves who became cooks incorporated seasonings and spices that were absent in traditional Scottish cuisine, enriching the flavor. Since most slaves were allowed to keep chickens, frying chicken as a special occasion spread through their community. 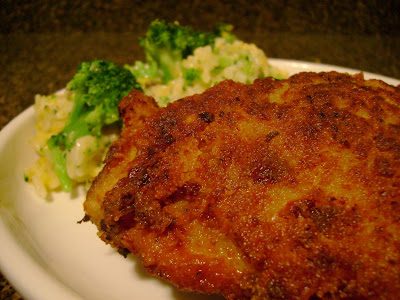 Here is my recipe for ‘buttermilk’ ranch fried chicken:

I served this with a creamy
broccoli cheese rice casserole.
Previous Post: « Berry-licious!
Next Post: Ribs out of the Pantry »