It’s tailgating season and most folks may grab a couple of beers… but not tonight! I hosted my monthly Wine & Dine event where we paired tailgating fare with Zinfandels.

Zinfandel is a grape variety that has been important almost exclusively in California. The Zinfandel grape can make solid red wines with good fruit and structure. It was a popular variety with home winemakers during the American prohibition era because its thick skins allowed the grapes to ship without damage. It later became popular for the wines produced from it with forward fruit flavors and spicy overtones. Zinfandel declined in popularity in the mid 1980’s and became unprofitable to grow until “White Zinfandel” was introduced. White Zinfandel is a Zinfandel rose that is left slightly sweet with an acid balance.

Normally I make a huge spread of foods to pair with the wines, however due to my wrist and cast, we decided to make it a potluck event where folks brought in their fave tailgating foods. Here are pics of the fabulous food offerings everyone brought to the table: 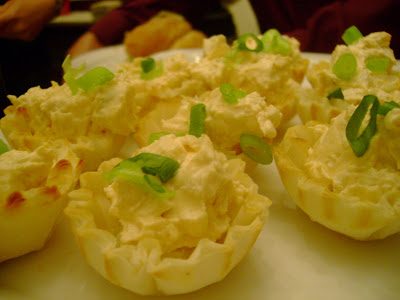 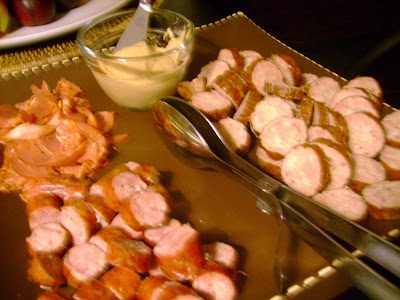 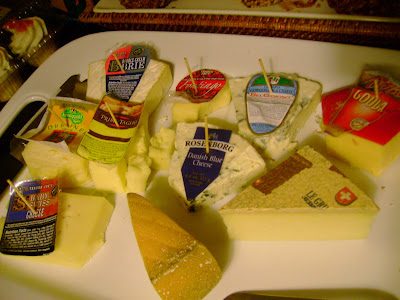 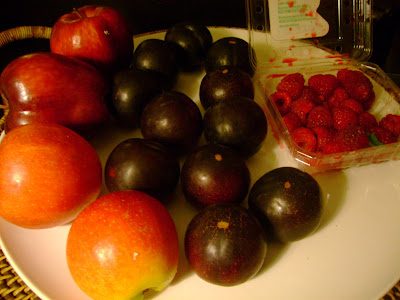 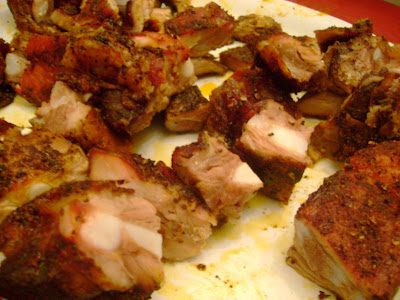 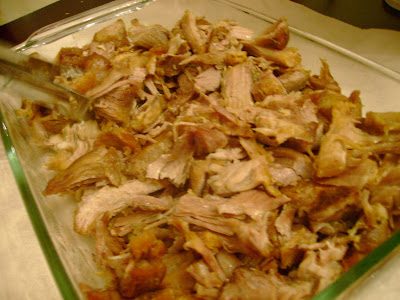 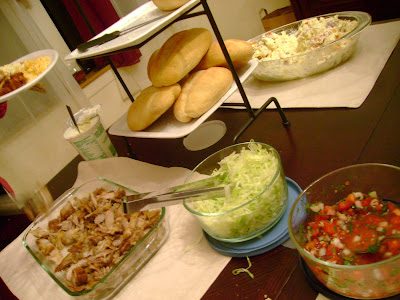 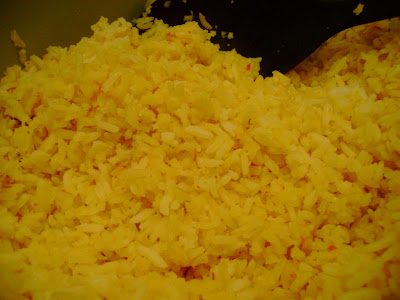 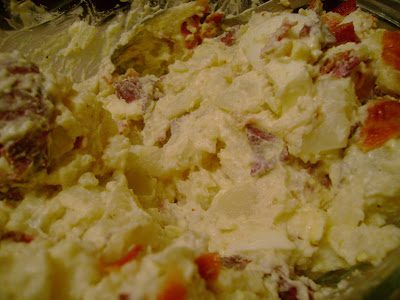 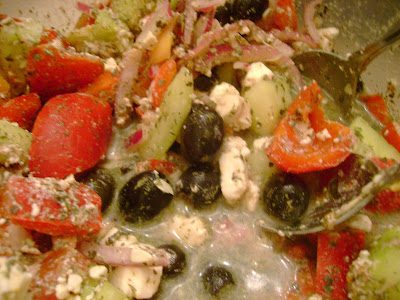 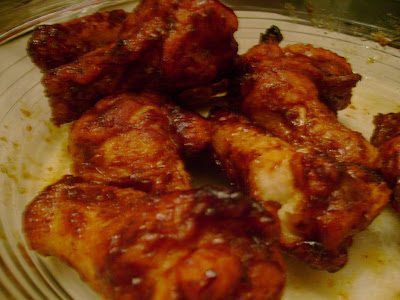 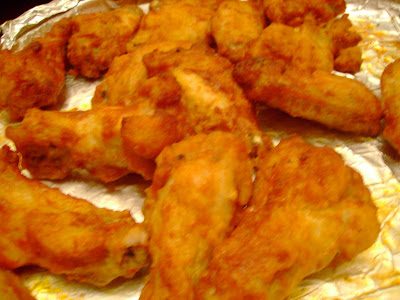 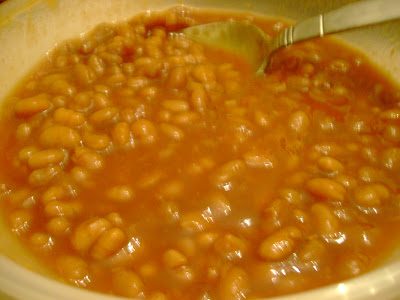 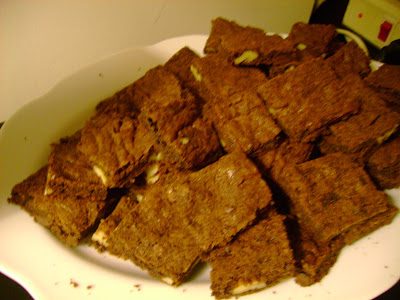 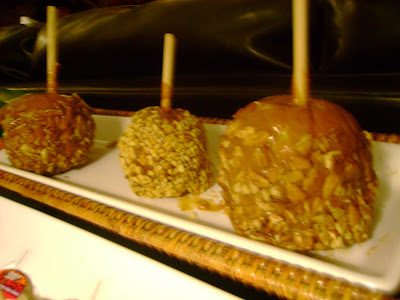 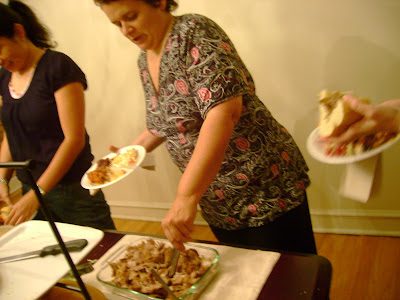 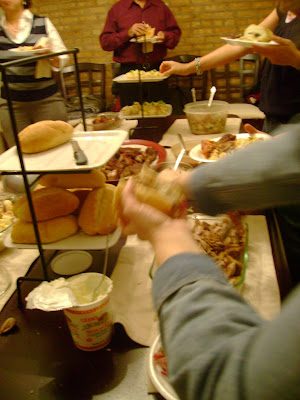 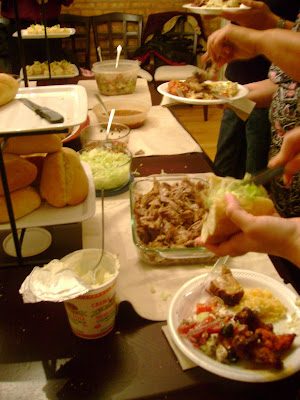 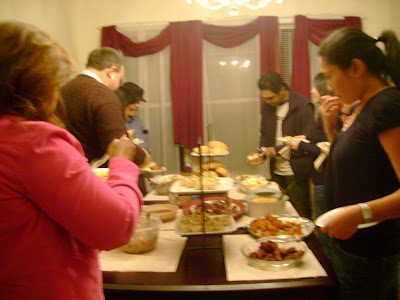 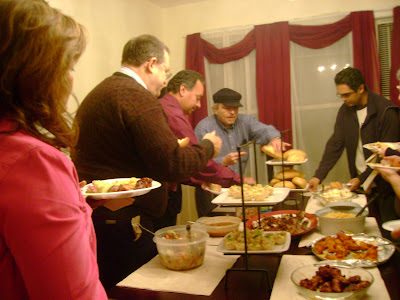 Getting ready to for our drink on… 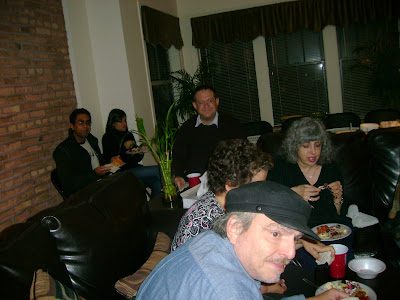 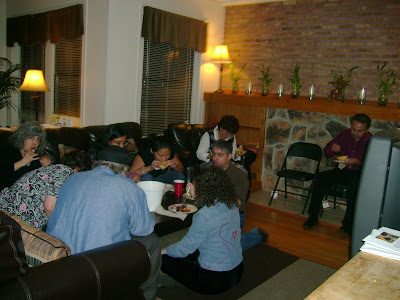 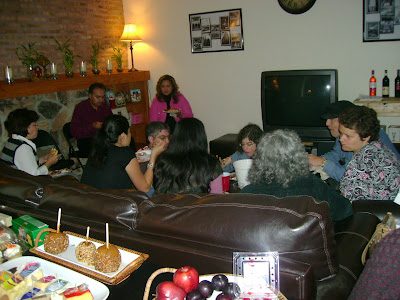