It’s been awhile since I had an event due to taking some personal time off for my husband’s birthday and Thanksgiving. But I had to get my fix of some culinary intervention and today was a perfect day to do just that. I hosted a culinary tour of Chicago’s Devon Avenue, also known as the Desi Corridor. It’s a vibrant street rich in culture and diversity so with friends, we took in the sights, sounds and flavors Devon Ave. had to offer.

If you ever want to see a diverse neighborhood of Chicago, Devon is a great place to start. Many folks who know about Devon often associate it with Indian & Pakistani culture. It’s full of wonderful restaurants, various stores selling saris, electronics, incense, spices and so much more. However further west on Devon Ave. lies a great pocket of European and Jewish businesses. My tour focused on these two very different sides of Devon Ave – Indian & European. Check out the pictures of the stops we made during our tour: 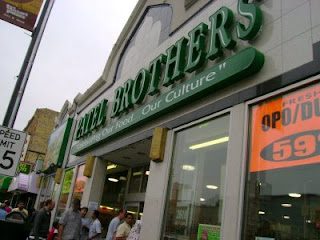 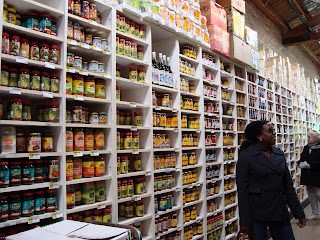 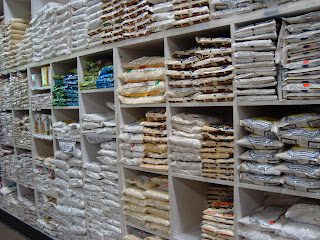 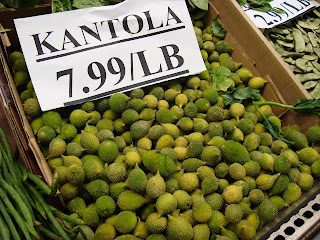 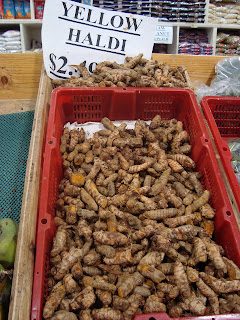 Haldi – the Hindi word for tumeric and this is fresh tumeric 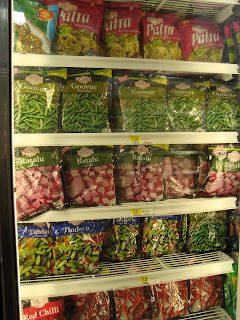 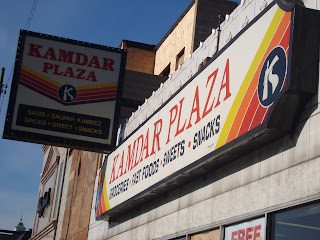 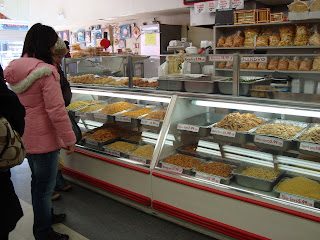 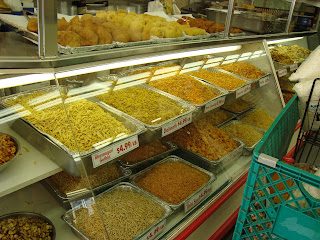 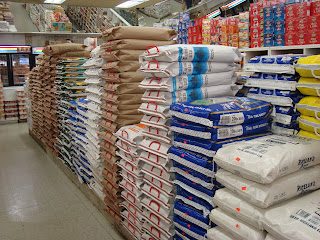 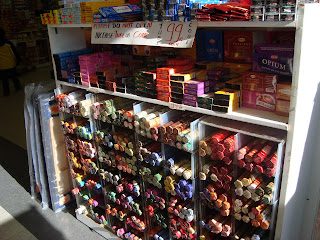 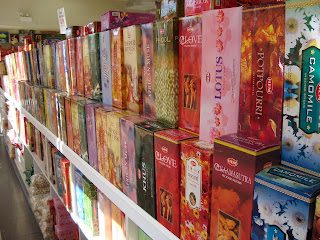 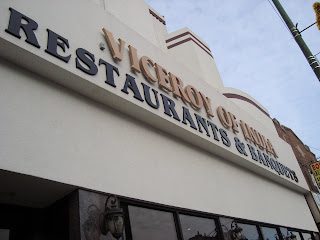 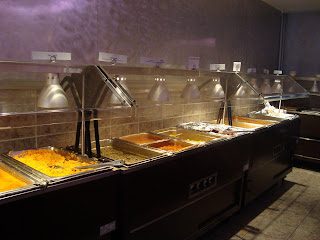 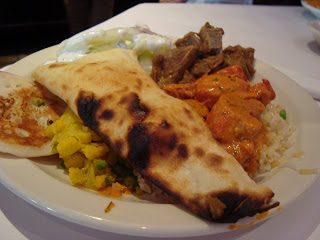 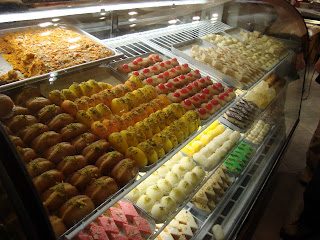 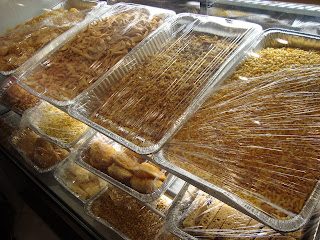 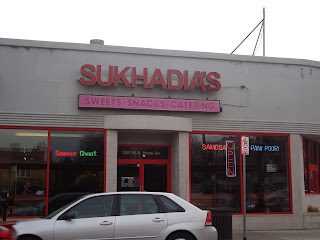 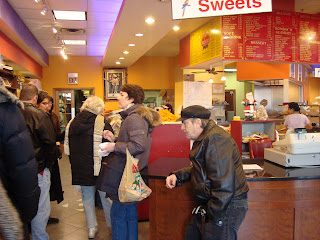 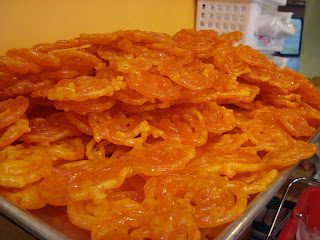 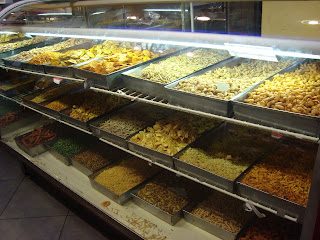 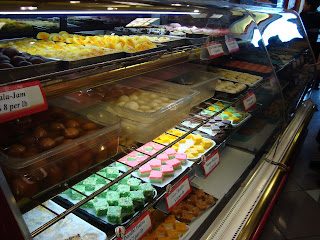 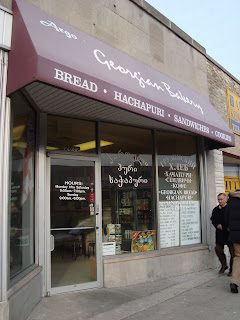 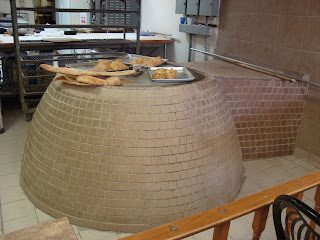 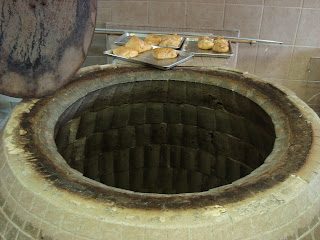 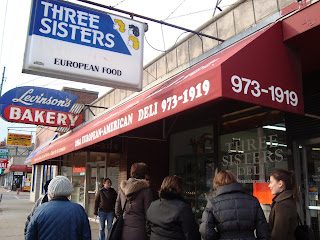 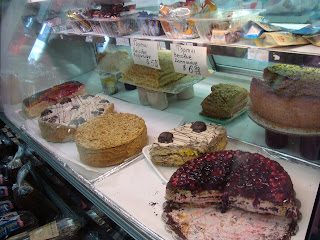 Due to Saturday being the Jewish Sabbath, the other stops we wanted to make were closed. However here is a picture of another place just to show how all these establishments can be found along the same street! 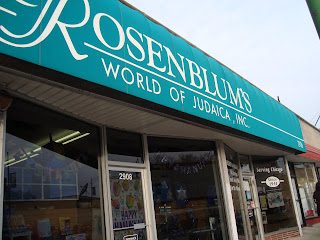