I made the following recipe for our annual Holiday Party where our menu highlighted Floribbean cuisine. This is not only an appetizer that’s easy to prepare but elegant too! I chose to add this to my Floribbean menu because I’m a fan of cheese and crackers. Brie is one cheese that seems to be a great crowd pleaser and one you can serve as either sweet or savory. Pineapple salsa is something that reminds me of Florida so pairing that with cheese sounded like a great idea! 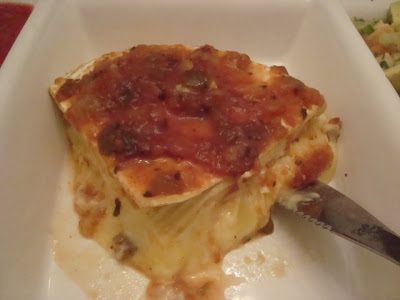 Preheat oven to 350 degrees.
Slice brie round in half, horizontally and place on a foil lined baking pan.
Combine remaining ingredients in a bowl until fully incorporated.
Spread half of the mixture on top of one half of the brie.
Top with the second half of brie.
Spread the remaining mixture over the second half of brie.
Bake in preheated oven for 5-7 minutes until warmed through.
Serve with crackers or crostini. 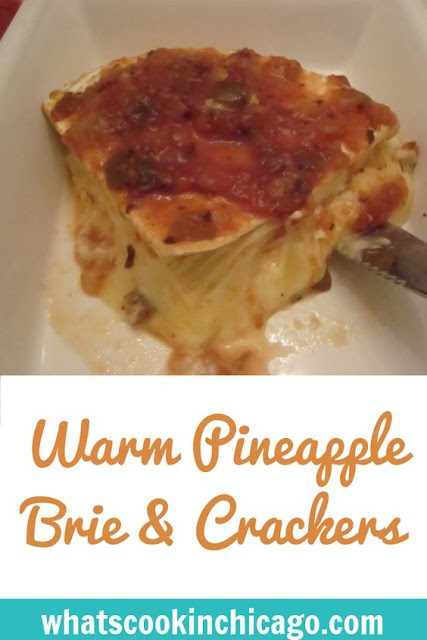