Did you ever watch these cooking shows: Galloping Gourmet with Graham Kerr? Yan Can Cook with Martin Yan? The Frugal Gourmet with Jeff Smith? Cajun Cooking with Justin Wilson? And of course, we can’t forget when Julia Child graced the tv screen with her many memorable shows! 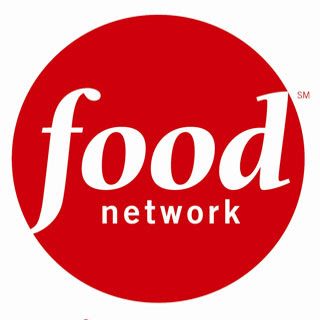 Well those classic cooking shows are now part of culinary tv history ever since Food Network aired back in 1993. It hard to believe it’s been in existance for about 15 years! As luck would have it, my office building downtown is next door to Food Network’s Chicago office, literally… and I’m also within less than a city block walking distance from Food Network’s other office. I haven’t quite figured what they do in these specific offices, yet it doesn’t surprise me why they would be located here in Chicago. We’re definitely a foodie city that has an appetite as diverse as the people who live here! 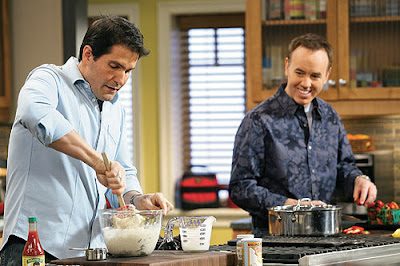 Back in 2005, Food Network created a reality television series called The Next Food Network Star, where contestants go through a series of culinary challenges. The winner is then awarded with their own television series on the Food Network. Wanna take a guess who won the very first The Next Food Network Star show? Two Chicago caterers, Dan Smith and Steve McDonagh. These two hosted a show called Party Line with Dan & Steve, now titled Party Line With the Hearty Boys, which premiered on September 18, 2005. They both went on to make a total of 32 episodes up through November 12, 2006, which was the end of their series. Since then, they’ve returned back to Chicago to run their successful catering business, The Hearty Boys. As a fellow Chicagoan, it makes me proud that our city was represented!

So this week’s Foodie Freebie is all about the Food Network. They recently came out with a magazine in the fall of 2008 and I’m giving away a one year magazine subscription (10 issues) to 2 lucky readers! 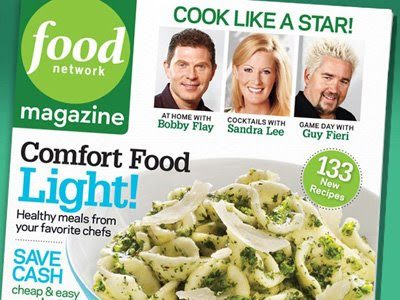 To enter the giveaway, leave a comment about:
– Your favorite Food Network celebrity or show. What is it about this tv station that keeps you watching? Are there specific shows you miss that are no longer aired? Is there any kind of show you’d like to see featured on Food Network? Let’s hear all about your thoughts about Food Network!

TWO Winners will be randomly chosen by Random.Org’s Interger Generator based on the number of your comment and will be announced on Friday, January 30, 2009. Good luck! 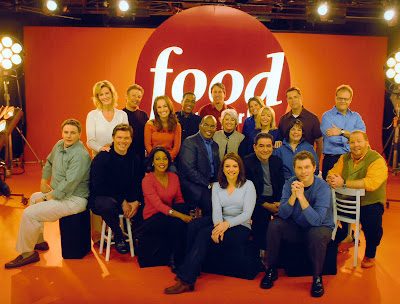