This month’s Chef Spotlight we highlighted Chef Rick Bayless. He’s a local favorite in Chicago since his restaurants, Frontera Grill and Topolobampo are established here. 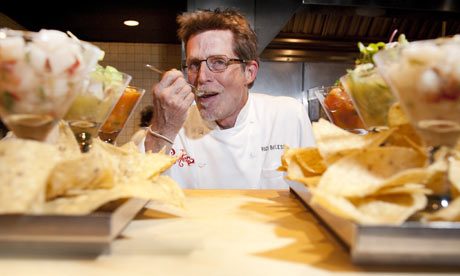 Award-winning chef-restaurateur, cookbook author, and television personality Rick Bayless has done more than any other culinary star to introduce Americans to authentic Mexican cuisine and to change the image of Mexican food in America.

Rick is fourth generation in an Oklahoma family of restaurateurs and grocers. From 1980 to 1986, after studying Spanish and Latin American Studies as an undergraduate, and doing doctoral work in Anthropological Linguistics at the University of Michigan, Rick lived in Mexico with his wife, Deann, writing his now-classic Authentic Mexican: Regional Cooking From The Heart of Mexico (William Morrow, 1987). The New York Times’s legendary Craig Claiborne hailed this work as the “greatest contribution to the Mexican table imaginable.” — Rick Bayless site

Friends and I came together with dishes prepared from his recipes and it was a wonderful dinner event. Who needs to go to Rick’s restaurants when we can get a taste of his creations at home among friends (and at a fraction of the price)?! Here was our Rick Bayless dinner menu, with links to the recipes… (along with a submission from fellow bloggers, JS & TS of [eatingclub] Vancouver.) 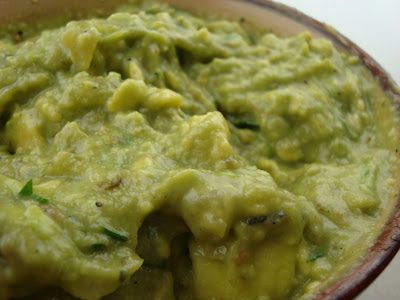 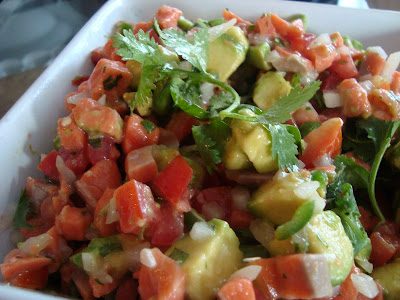 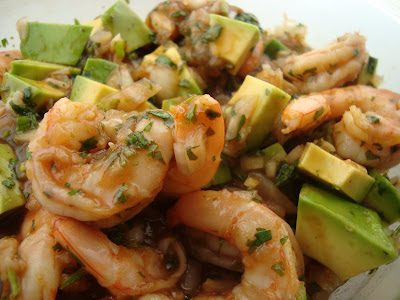 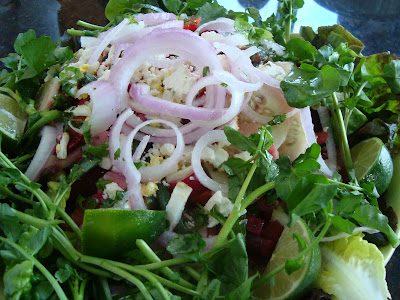 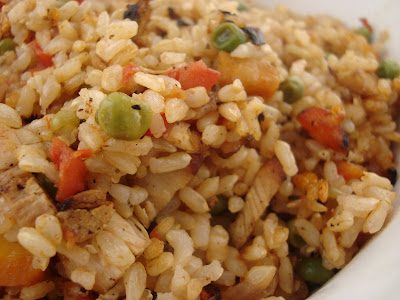 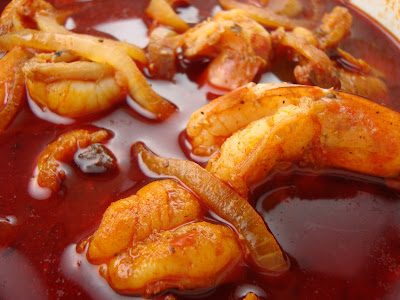 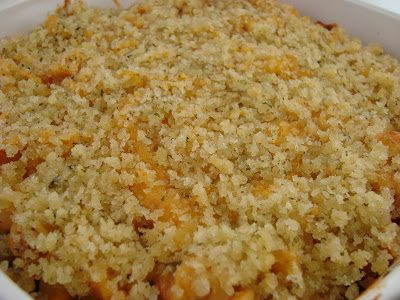 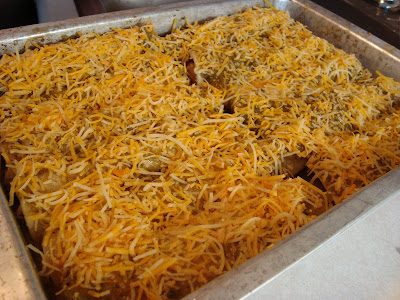 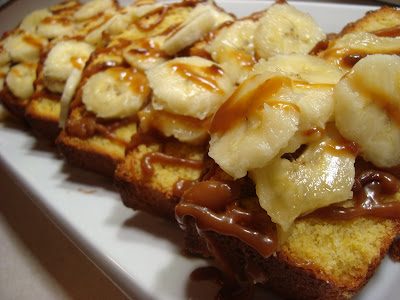 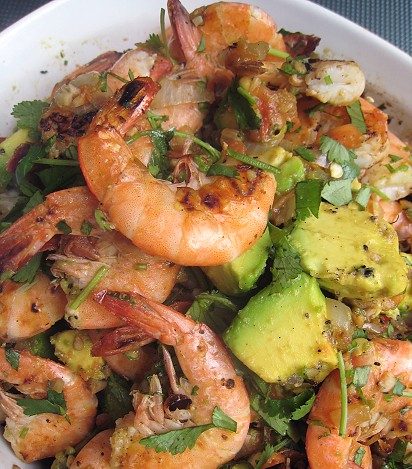