Today friends and I got together for a Spring Tea Party and to learn how to make some favorite tea party fare. It was a great time with friends and food… a perfect way to spend a Sunday afternoon. Here is our Spring Tea Party menu and feel free to click on the links for the recipes! 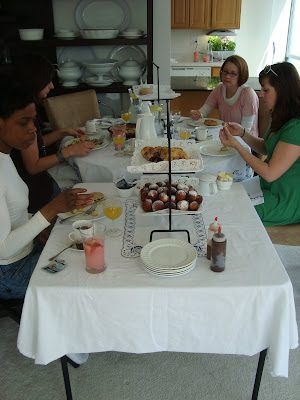 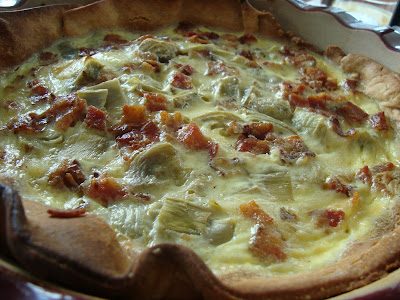 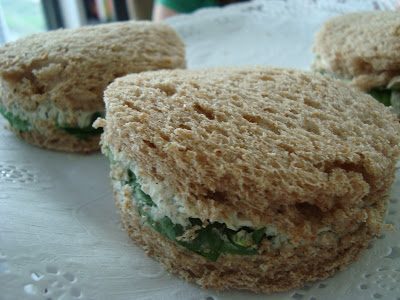 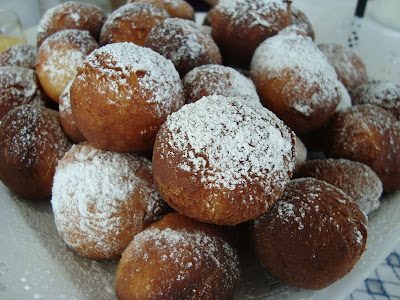 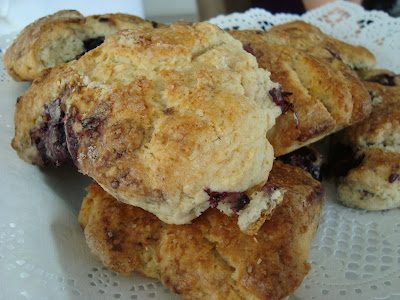 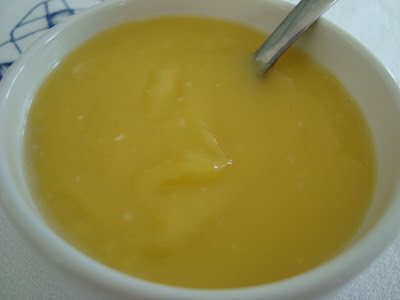 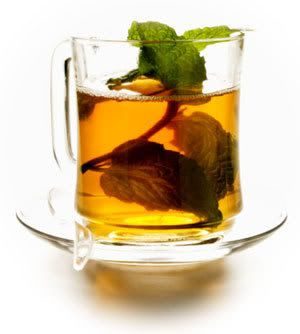 Assam Tea: This is a black tea named for the region in Indian where it’s grown. It has a bold flavor and is popular as a breakfast tea.

Black Tea: This is probably the most common, basic tea. It starts as green tea leaves, is dried and rolled or twisted to allow a release of flavor when it’s brewed. The leaves are then oxidized or fermented, which is when they turn black.

Ceylon Tea: This comes from Sri Lanka, which was previously called Ceylon. The tea is a black tea that tends to have a floral scent.

Darjeeling: This tea is grown in the Himalayas and is a fancier black tea. It has a deep reddish or gold color and a rich aroma.

Earl Grey: This black tea is named for a 19th century British prime minister and has a nice citrus scent to it, from a bergamot oil that it’s scented with.

English Breakfast: This is a blend of black teas that’s a bit stronger than others and is great with some milk and sugar.

Green Tea: This tea is not oxidized like black tea, but rather it’s steamed to preserve its color. It’s been popular for its antioxidant properties and fresh flavor.

Herbal Tea: These aren’t teas at all! Instead of tea leaves, these are made with dried herbs and flowers and they don’t contain caffeine.

Masala Chai: This is a popular Indian tea made with a blend of Indian black tea and spices such as cinnamon, cardamom, ginger, cloves, black pepper and star anise. This is served usually with milk and honey.

Oolong Tea: This is a blend of black and green teas and comes from China. Not quite as strong as black tea and not quite as light as green tea, this is fairly mild and has a sweet flavor.

Rooibos: This is a South African drink that’s similar to black tea… but it’s not tea, it’s herbal. This is made with dried leaves and stems of the rooibos bush and it’s red color tastes fruity.

White Tea: This tea comes from the first buds of the tea plant. It’s a rare tea with a light, delicate flavor and pale color and is low in caffeine.