The following recipe was prepared by my friend Yumi for our Foodie Films event, where we watched Babette’s Feast. Everything (in my opinion) tastes better with bacon and this dish is no exception! It’s simple to make and is a great addition to a holiday table. I’m not sure if it’s exactly French but regardless it was delicious… 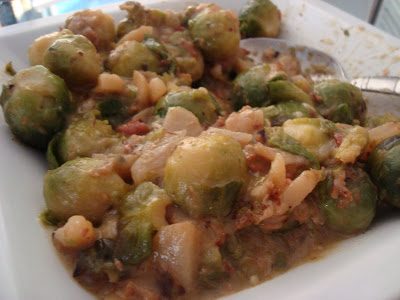 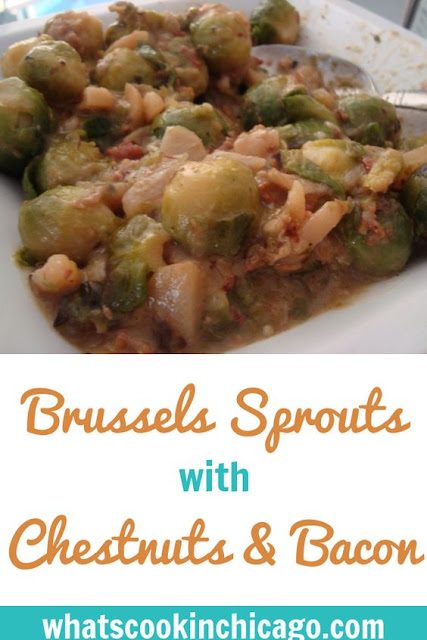