Today, friends came over to play in the kitchen with me. We had a “flantastic” day with Cuban fare and I shared with them a few Cuban flan recipes, paired with a Cuban inspired lunch. So what is flan exactly? 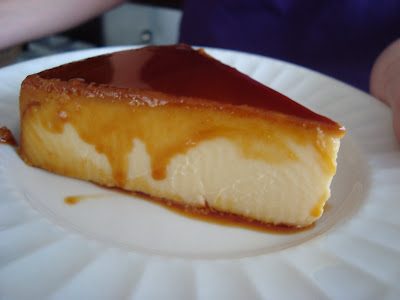 Flan is an oven-baked caramel custard dessert that’s extremely popular in various Latin countries, especially in Cuba. This custard has a light caramel sauce baked with the custard itself, which is put in the bottom of the custard pan. The custard mixture if then poured over the caramel and baked in a water bath. After it’s baked, the custard is chilled to set. To serve, the dish is inverted onto a serving platter and the caramel sauce coats the custard. It’s delicious prepared in the classic way with vanilla, however there are numerous variations and can be prepared in a souffle dish, small ramekins or special flan dishes.

I was inspired to host this Cuban flan event by my friend, Lazara. She is Cuban and makes the most wonderful flan I’ve ever tasted. It’s not quite the same as flan I’ve tried (specifically, the Filipino version called “Leche Flan,”) because it’s much more dense and creamier. When I asked for her recipe, I soon learned that the texture of Cuban flan was primarily due to the heavy use of egg yolks and a bit of cream cheese.

One day in a conversation with Lazara she mentioned that she played with her flan recipe by flavoring it with orange. That then sparked the idea of using a basic flan recipe and making other flan flavors. I came across this website of a woman who sells nothing but various flan in different flavors. Taking Lazara’s recipe as a guide, I used it to create other flavors such as Coconut Lime, Mango and Guava.

Here is the menu we prepared in the kitchen, along with links to the recipes: 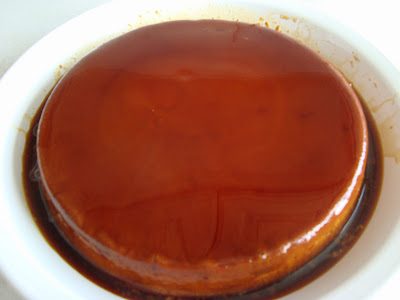 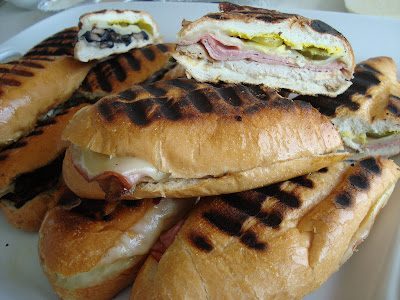 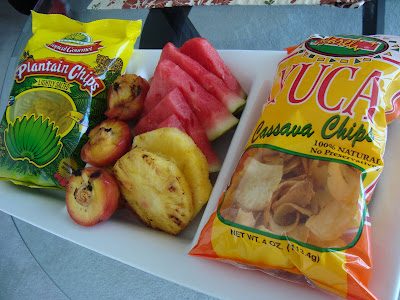 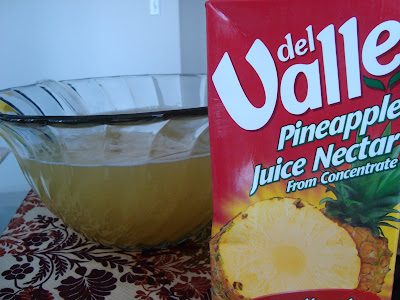 Here are some candid pictures where we were all hands on in the kitchen: 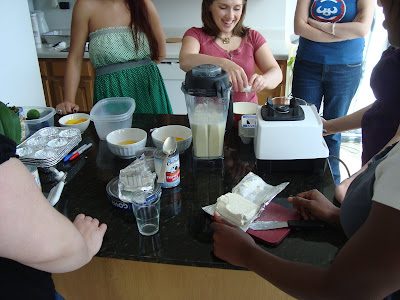 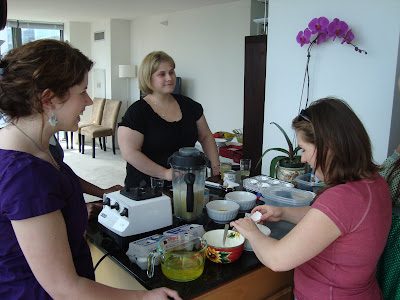 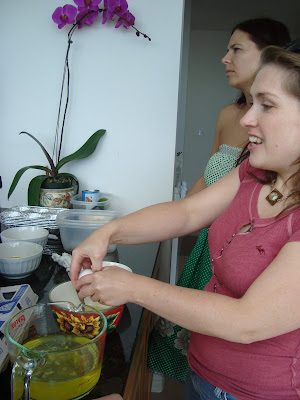 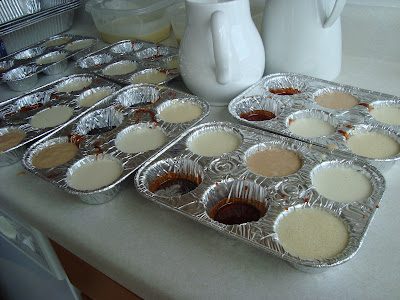