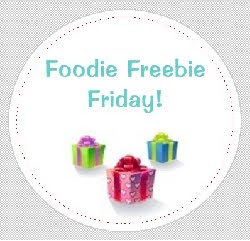 Welcome back to another Monday! I hope you had a great weekend and some culinary adventures of your own. This weekend was busy for me in the kitchen where I hosted three events for What’s Cookin, Chicago:

Foodie Films: Pressure Cooker – This was an independent film based on a Philadelphia culinary arts high school teacher, Wilma Stephenson and how she has helped three specific inner city students get scholarships to culinary schools around the country. We found it to be a very inspirational film that delivered quite a few messages as it pertains to public school systems and culinary arts. I encourage you to check out the film if you can. Here’s a link to the trailer and detailed info on the film.

In the Kitchen: Cooking Building Blocks – Not everyone in my group, What’s Cookin, Chicago are seasoned home cooks and many are really interested in learning how to cook more and how to cook just enough for one to two people households. I taught this cooking class with beginner home cooks in mind and we tackled some classic dishes that allowed them to add their own style. Stay tuned for an upcoming blog post with recipes of what we made!

Now to start off this new week, I’m taking readers back through time to a special night here in Chicago. Last week on Wednesday, August 19, 2009, one of Chicago’s very own was named Bravo’s Top Chef Master – Rick Bayless! Here’s a great summary of Rick Bayless’s win, from Chicagonow.com: 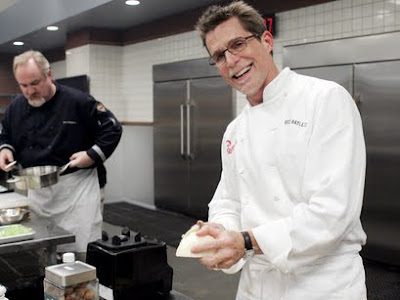 “The owner/chef of Frontera Grill and Topolobampo spiced up the first season finale of “Top Chef Masters” on Wednesday night, coming away with the title and $100,000 for the Frontera Farmer Foundation.

Bayless and finalists Hubert Keller and Michael Chiarello had to make a four-course meal that served as an autobiography of their food lives.

“Mmmm,” is what the judges had to say–all together–about the mole sauce, just before they called the chefs back to announce the winner.

“I don’t believe this,” said Bayless, who came out on top of the 24 chefs who competed this summer. “I am just totally elated … Viva Mexico!”

Below are descriptions each of the four courses were supposed to be, and what Bayless created for each: 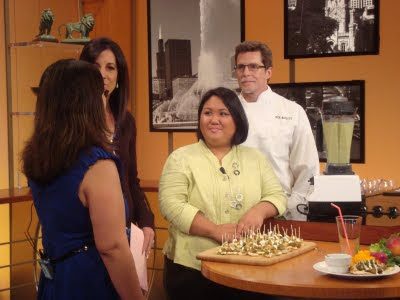 Having met Top Chef Master Rick Bayless in person and being on Chicago’s WGN news together, it was great to see him win. He’s an extremely knowledgeable chef who has such a passion about food, sustainability and respect for ethnic cultures, it wasn’t hard for Chicago to name him a favorite contender on the Top Chef Masters competition. In honor of Chef Rick Bayless’s win, this week’s Foodie Freebie Friday highlights his best selling cookbook and a collection of his products from Frontera Grill, one of his restaurants here in Chicago. 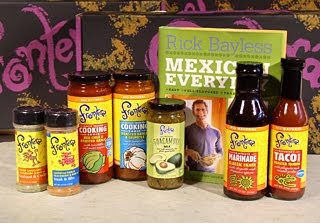 A lucky winner will be receiving the following ‘Mexican Everyday’ gift set:

Ready to win this set? Read on to find out how…

Some guidelines:
– Giveaway is only for those who live in the United States – my apologies to my international readers!
– You must have a valid email address (within your comment or blog link) so that you can be contacted if you win.

– What is your favorite Mexican (authentic or inspired) dish?

ONE WINNER will be randomly chosen by Random. Org’s Interger Generator based on the number of your comment and will be announced on Friday, August 28, 2009. Good luck!