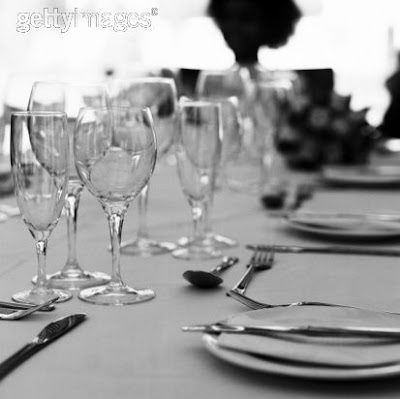 Our Australian inspired dinner was wonderful. For such a hot summer day, these dishes worked perfectly together to create a light, refreshing and flavorful meal. Here’s the menu we enjoyed along with some links to recipes… 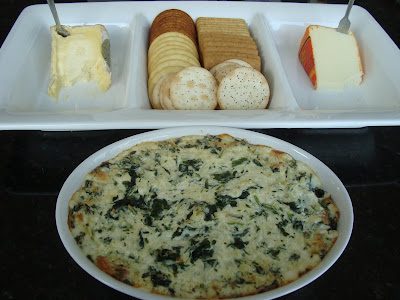 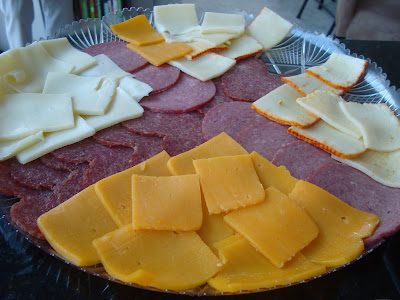 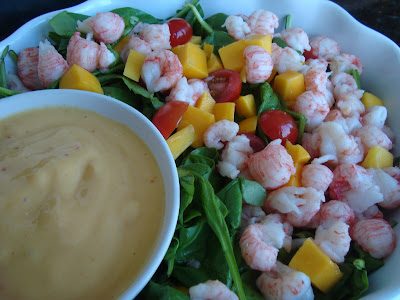 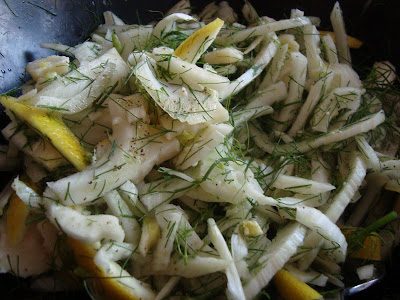 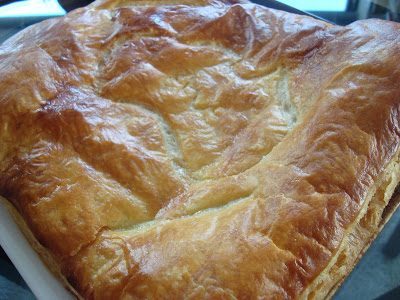 Australian Shrimp on the Barbie 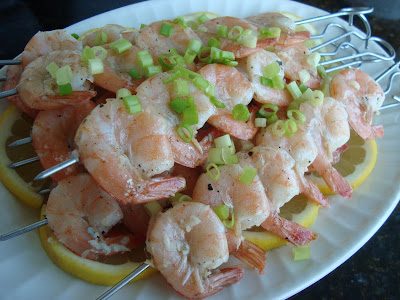 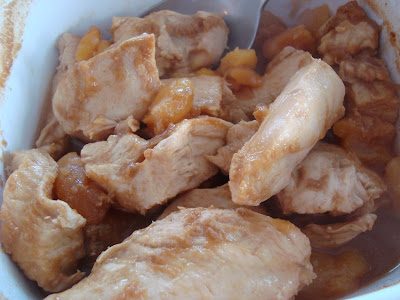 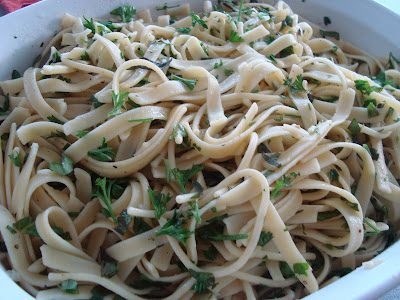 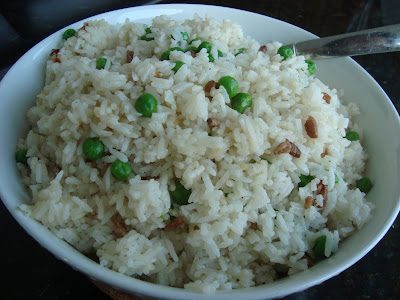 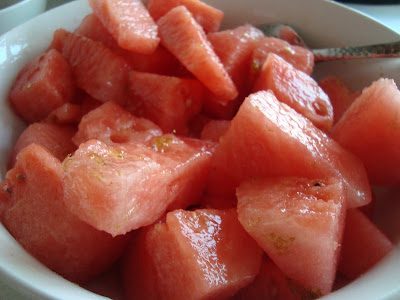 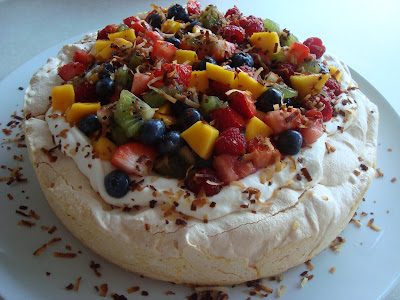 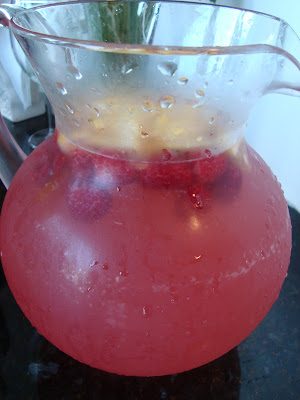 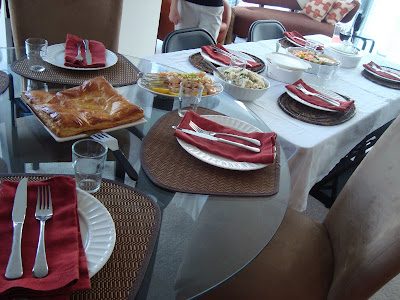 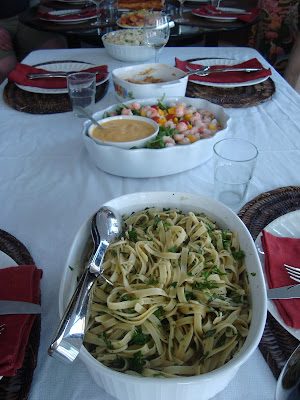 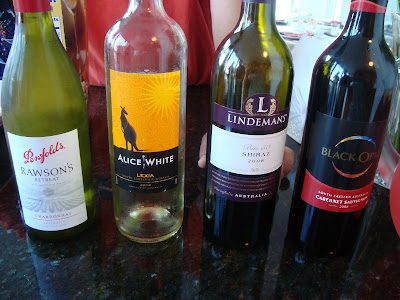 Australian wine is a new world wine, meaning it’s fairly new to the wine industry compared to other countries such as France, Spain, and Italy. Being that it’s a new world wine, you’ll often find them to be quite affordable compared to it’s old world wine counterparts. Australian wine tends to have more fruity and floral notes, in part of the terroir or climate the grapes are grown in. As for varietals, the leading white is Chardonnay, followed by Riesling… and the leading red is Shiraz (sister to the Rhone’s Syrah in France.)
Here are some interesting facts I’ve found in researching about Australian’s wine industry and how many countries have found wines from down under to be extremely popular. For our Australian dinner we paired the following Australian wines…

Penfolds Rawson’s Retreat Chardonnay: The wine is an affordable, everyday, easy-drinking wine and is a classic Australian marriage of fruit power and structure. The Chardonnay is a true Australian ‘sunshine-in-a-glass’ style with clear tropical fruit aromas, creamy flavours and a touch of oak.

Alice White Lexia: Lexia is our very own little sweetie, a uniquely Australian wine made from ripe Muscat grapes. A delicious white wine with fragrant apricot, orange blossom and lilac aromas and round, pleasingly sweet, mango and melon flavors balanced by a crisp, refreshing finish.

Black Opal Cabernet Sauvignon: The Black Opal Cabernet Sauvignon 2006 is a wine of great finesse and character, highlighting the very best of full-flavored Australian red wine. The rich aromas of blackcurrant, mint and spice on the nose carry through as flavors in a balanced palate offering fruit flavor, subtle oak and soft, well-integrated tannins. This is a classic Australian red wine made from the world’s most noble red variety.