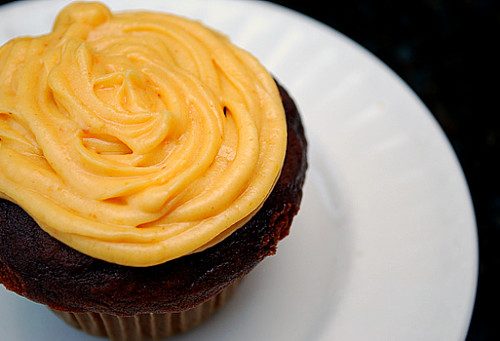 Remember that canned pumpkin shortage I mentioned not too long ago? It looks like that shelves are stocking them up, just in time for halloween! For the Tattle Tasters cupcake edition this month, I knew I had to include some pumpkin and pairing it with chocolate is one of my favorite ways to enjoy it.

The chocolate is already rich but the addition of pumpkin just adds a nice bit of spice and sweetness. I’ve found the pumpkin also keeps the cupcake extremely moist and fluffy too. As for the frosting, I’ve been enjoying cream cheese frosting a bit lately and adding just a little pumpkin for flavor and color seemed to be the best choice for this cupcake. Again, this was a cupcake recipe using a boxed mix. I don’t think our Tattle Tasters could even tell and they seemed to enjoy it as this recipe got rave review…

Follow the box instructions, putting all the ingredients in a large bowl (pumpkin, cake mix) and using the buttermilk in place of the water specified (the box will call for more water than the amount of buttermilk that you are using), using the amount of canola oil that is called for (usually 1/3 cup), and adding the eggs. Beat with an electric mixer (or in your stand mixer if you prefer) until moistened, about 30 seconds. Increase the speed to high and beat until think, 2 minutes longer.

Fill each muffin cup two-thirds full. Bake in the preheated oven for about 15-20 minutes, or until a toothpick inserted in the center comes out clean. Remove the cupcakes from the baking pans, place on a wire rack and allow to cool completely. Frost with pumpkin cheesecake frosting (recipe follows).

In a large mixing bowl, beat the softened butter and cream cheese together until fluffy; add the pumpkin pie filling and beat until fully incorporated.

Slowly add confectioners or powdered sugar into the bowl, 1/2 cup at a time and beating after each addition. Continue adding the sugar until you have a thick frosting of your preferred consistency. If the frosting becomes too thick, add a tablespoon or more of half & half to thin out. 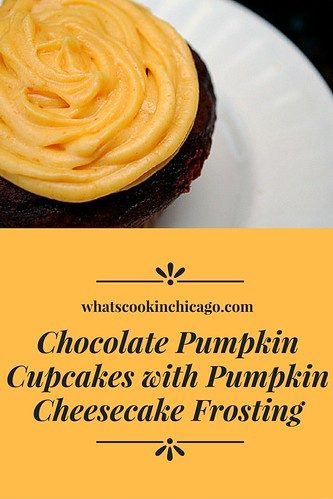 So what did our Tattle Tasters think of this cupcake?…. 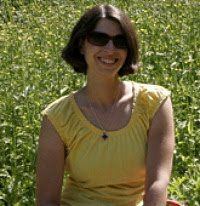 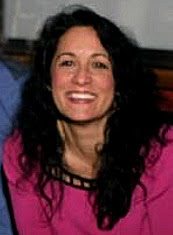 “You can taste the pumpkin and the chocolate really well. Perfect amount of both. Kind of falling apart. Frosting is absolutely delicious!” – Cathy 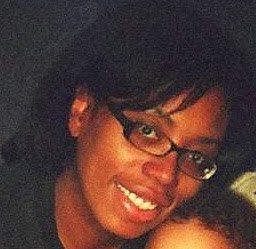 “When I first heard that there would be chocolate cupcakes with pumpkin frosting I wasn’t too thrilled. I like to keep my chocolate pure, but the chocolate and pumpkin flavors complimented each other well. The cake was rich chocolate, but light and melted in my mouth. The frosting had a velvety texture with just enough spice.” – Kelly 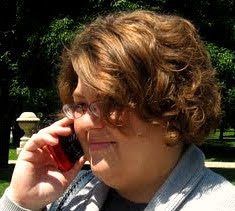 “This one slightly edged out even the nutella one, which was a great start! The chocolate flavor in this cupcake was very mild, but that really worked in my opinion because it didn’t scream chocolate, it just gave a depth of flavor that allowed the spicing to come through and mak it feel really fall-ish, almost like a richer kind of gingerbread. I’m a sucker for strong spices whenever I think about pumpkin, fall dishes, so I could have stood for even a little more spice, maybe more cinnamon… The frosting put this one in front as the winner though. I was shocked, it had such a superb, realy fresh pumpkin-y flavor, which I was really not expecting (as delicious as frosting is, ‘fresh’ is usually not the first adjective that comes to mind). But the pumpkin flavor was really punched up and it worked so well with the rest of the cake, getting a little bit of everything in each bite. A++ on that!”- Brittany 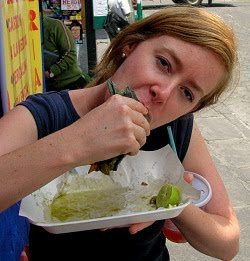 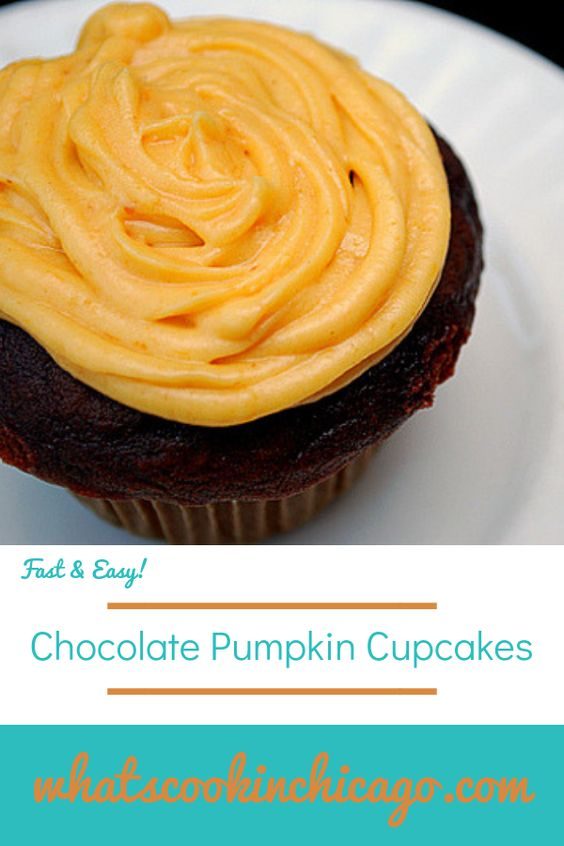