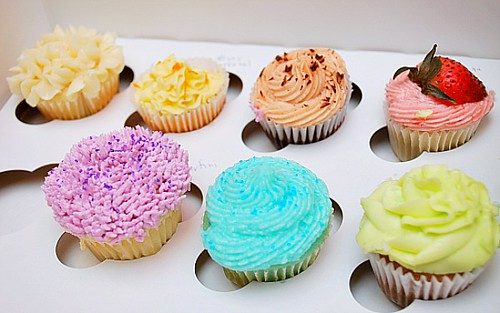 Not too long ago, I hosted a Cupcake Bootcamp. It was a great time with friends and cupcakes, naturally! One of my friends that came was Tracey, who actually just started up her cupcake company called Guilty Pleasurez. She specializes in cupcakes flavored after her favorite cocktails. I recently had the opportunity to taste some of her amazing creations and here’s my review…

Tracey’s cupcakes definitely are amazing. I love her concept of cupcakes and cocktails, which are perfect for parties or just to indulge in a sweet treat. I had 7 cupcakes to taste test and each were all beautifully decorated, deliciously flavored and all very different… 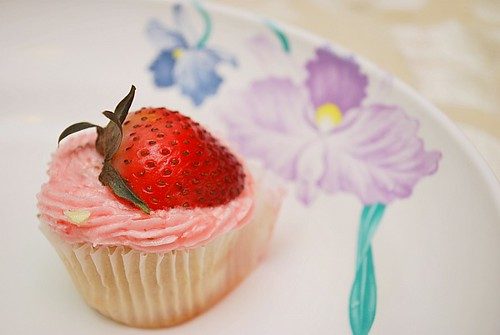 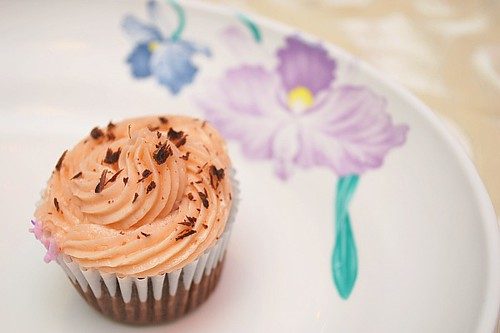 This cupcake involves chocolate cake with mini chocolate chips filled with a Courvoisier cream filling and topped with Courvoisier buttercream icing. This cupcake was very strong in flavor so if you like cognac, this one’s for you! 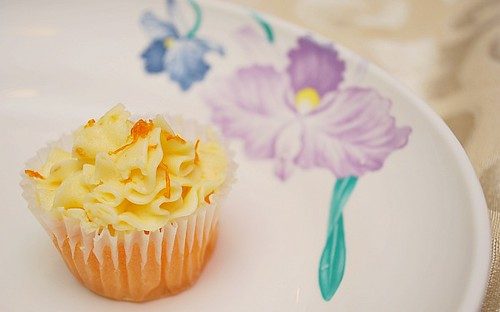 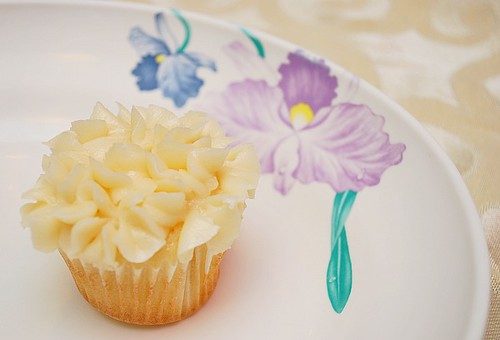 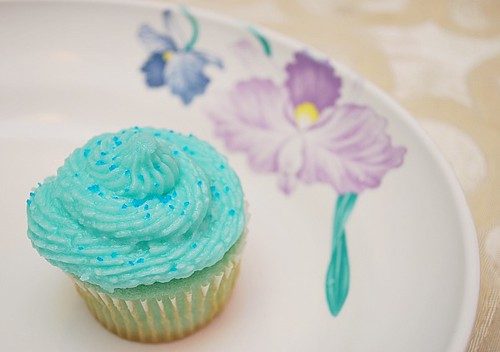 This cupcake involves vanilla cake filled with a Hypnotic cream filling then topped with a Hypnotic buttercream icing. I loved the pretty hue of blue and the flavor was right on. It was perfect – not to strong, not to subtle. 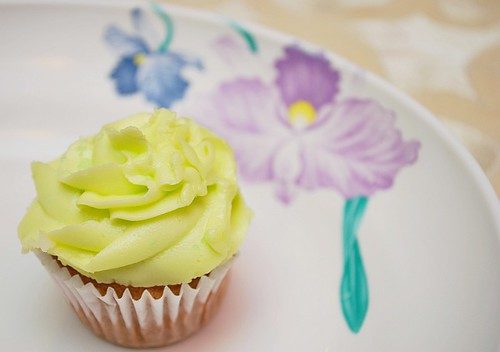 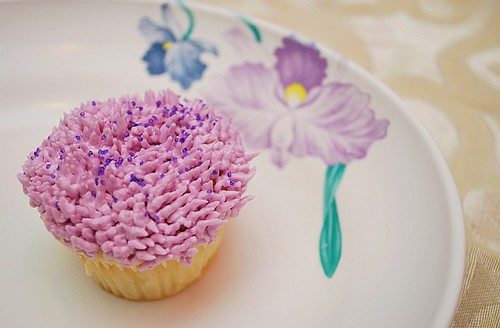 All of these cupcakes can be made to order and also delivered within the Chicagoland area. Tracey can even create custom cocktail cupcakes for you too. Check out her site, Guilty Pleasurez for more information on other flavors – both with and without alcohol!