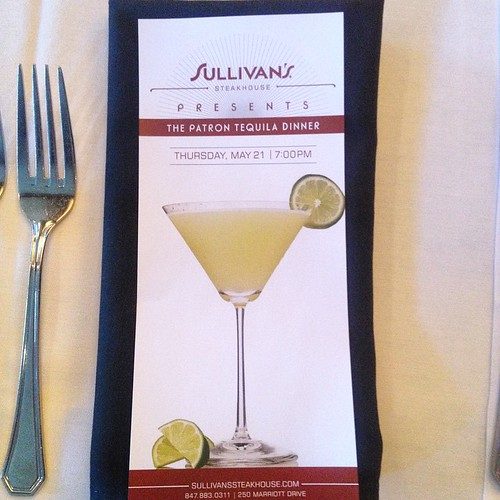 With the start of summer just around the corner, we’re looking ahead to warmer days with a little help from Sullivan’s Steakhouse in Lincolnshire, a favorite neighborhood restaurant known for its hand cut steaks and award-winning wine list. 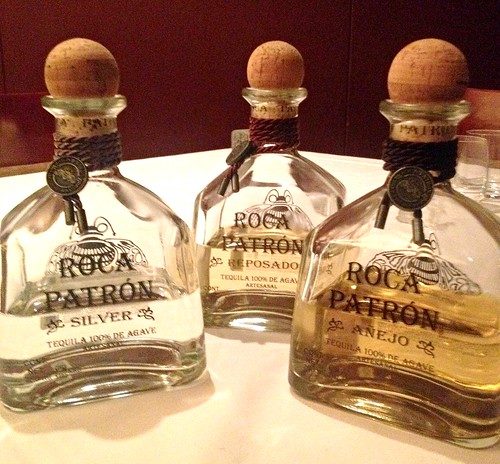 I recently took part in a special dinner where Sullivan’s took us to the south-of-the-border for The Patrón Tequila Dinner. The delicious four-course meal served came with Patrón pairings to put the whole event over the top! But first, here’s a great video on how Patrón Tequila is made…

We kicked off the night with a Patrón Silver Margarita. This seriously was the smoothest margarita I’ve ever had! It was light, refreshing and was just like the perfect limeade with a slight kick, I could have easily drank quite a few of these with no problem… but there was so much more to enjoy for the dinner.., 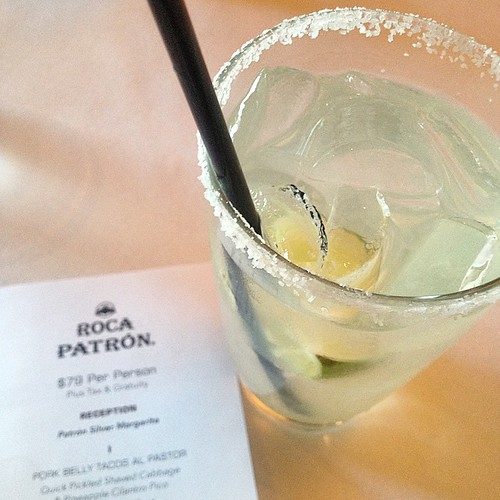 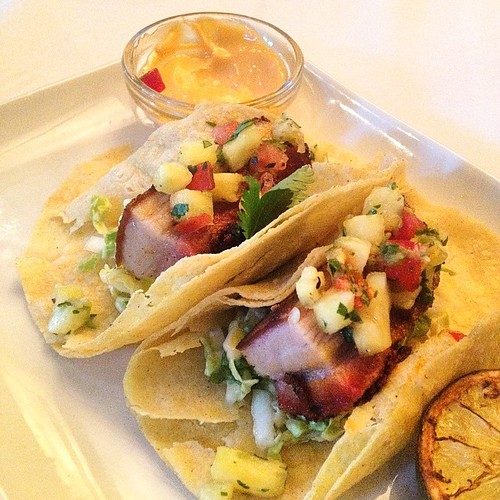 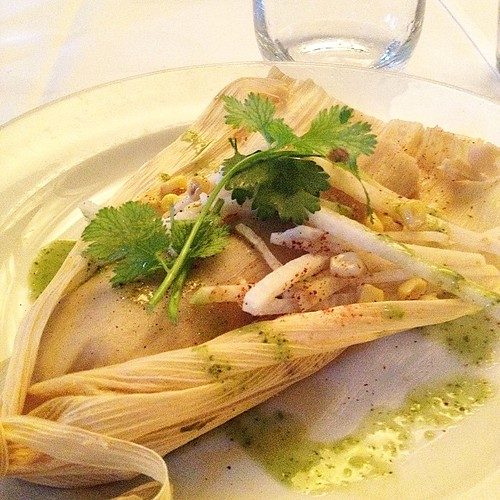 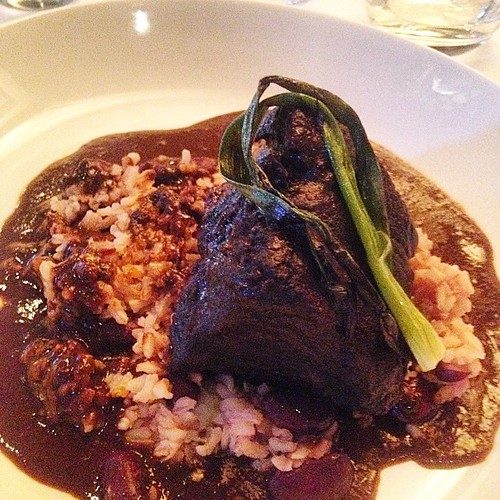 Finally,  we finished up the night with a Mexican classic, Tres Leches Cake with a drink of Patrón XO Raspberry Mocha to top it off. 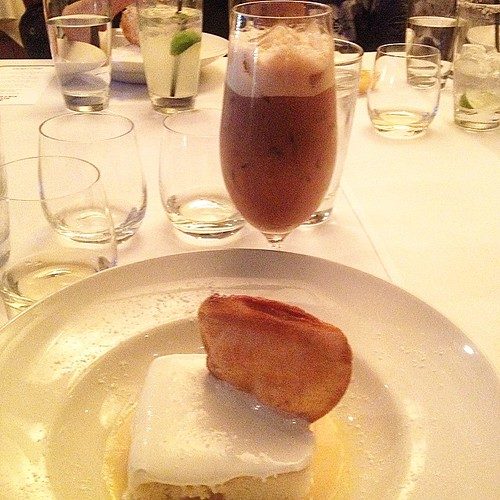