Back in September 2011, I decided to go gluten free to  help with health issues I was dealing with. I was skeptical that omitting gluten from my diet would even make a difference… but it did. I continued gluten free living for nearly 3 years after that. It wasn’t until last year I began slowly incorporating gluten back into my diet more regularly. In doing so, I was able to figure out what my gluten “threshold” was before I saw symptoms and to what severity the symptoms were based on what and how much gluten I ate. These days, I’m on a modified diet where I lean towards more gluten free food but eat gluten in moderation so I can keep my symptoms in check. It’s definitely a fine balance but it works for me. 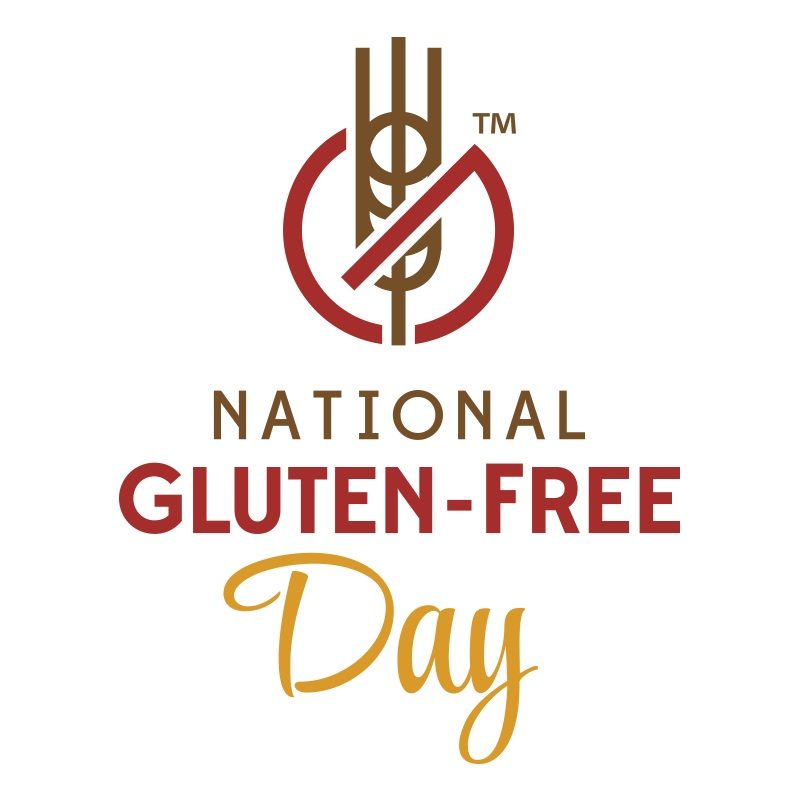 Today happens to be ‘National Gluten Free Day,’ which started back in 2014. It seems like that was when the gluten free lifestyle was in the mainstream and so, this day was dedicated to those who were GF. In honor of today, here are some of my favorite GF dishes. I found it easy to sub gluten laden ingredients with GF ones in recipes and it’s been fun coming up with GF versions of classics! 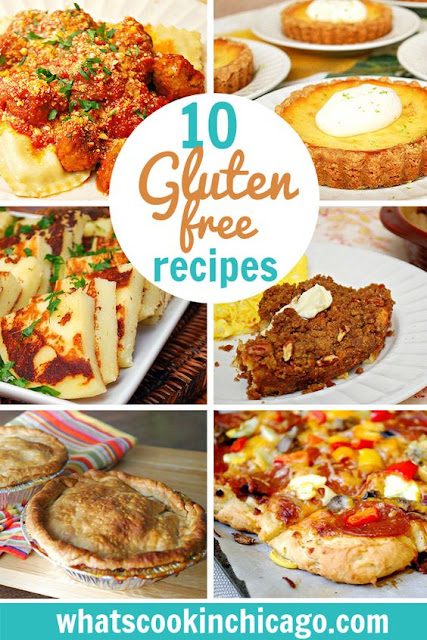 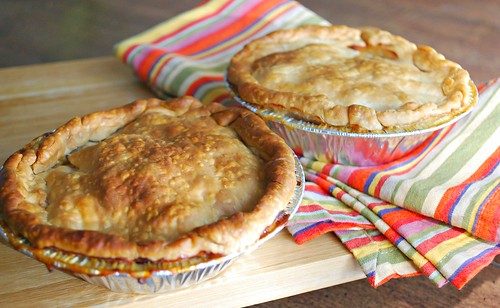 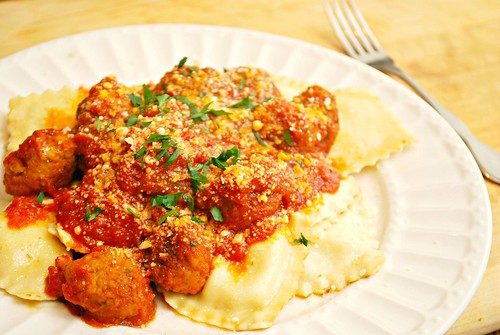 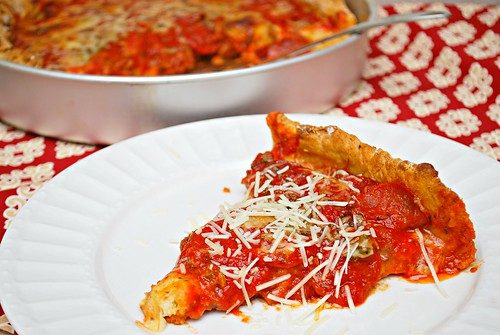 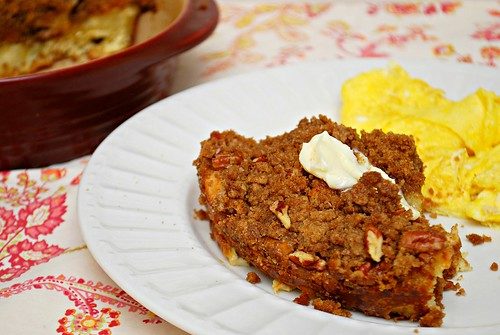 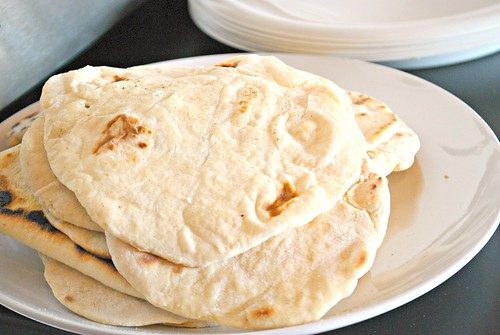 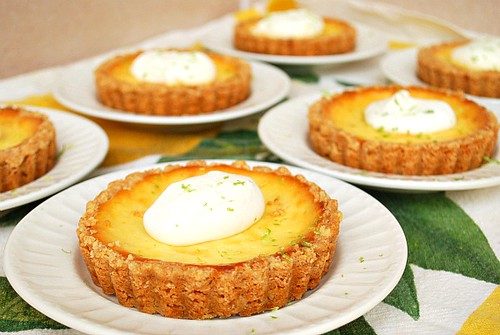 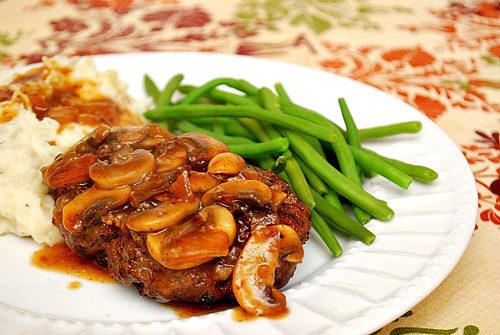 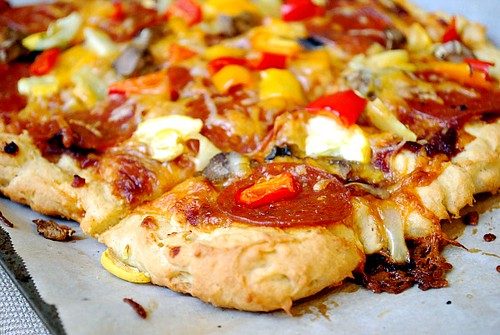 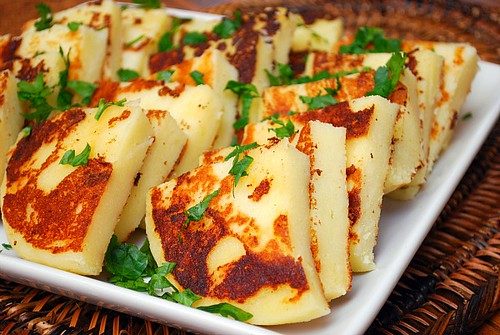 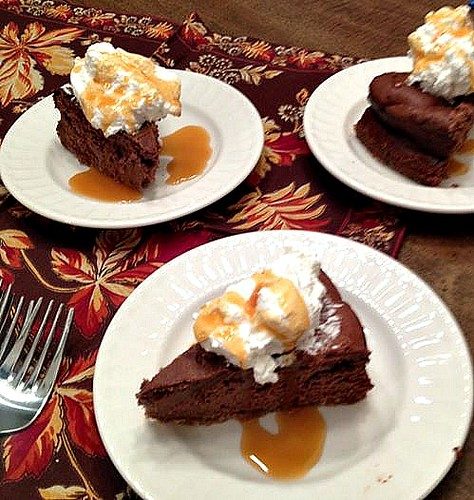