Home » Uncategorized » Round Up: BBQ Bonanza!

Let’s face it – BBQ or Bar B Q or Barbeque can have all sorts of various definitions, depending on who you ask. In some parts of the country, it’s practically a religion or even a sport. Others, it’s merely a flavor or style or referred to as a type of sauce. Regardless of what BBQ means to you, I’ve dug up some BBQ recipes… which are dishes that incorporate BBQ sauce, BBQ flavors, or even a BBQ style. So whatever triggers you when it comes to BBQ, hopefully you can find something that just might inspire you as we head into the unofficial start of summer this Memorial Day holiday weekend! Here are 20+ BBQ inspired recipe links for you to check out… 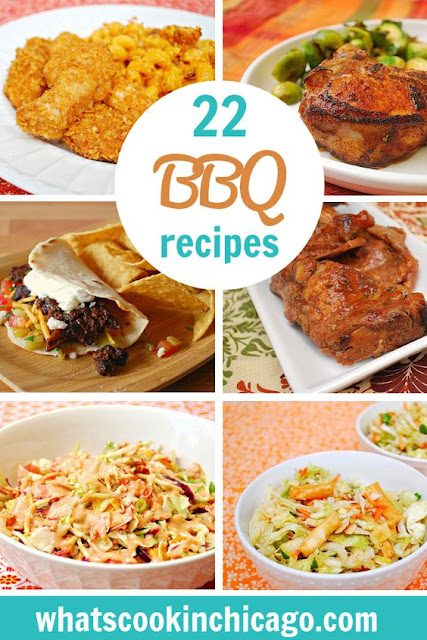 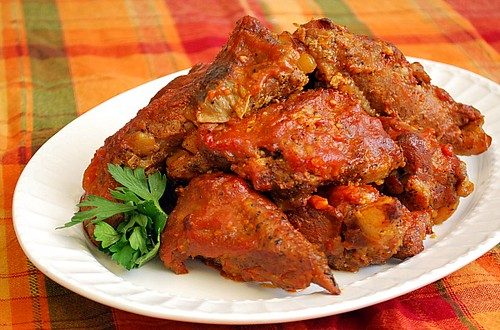 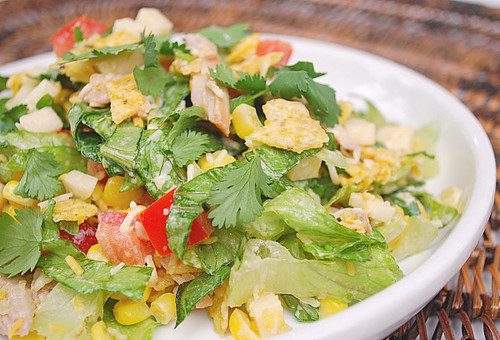 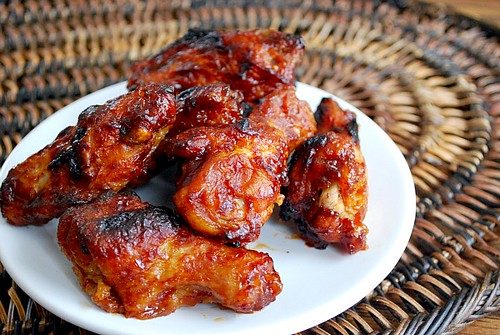 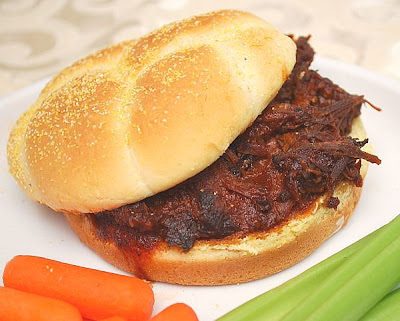 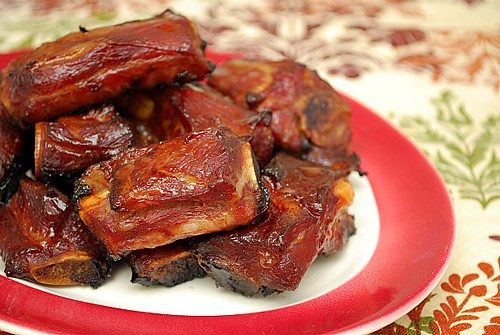 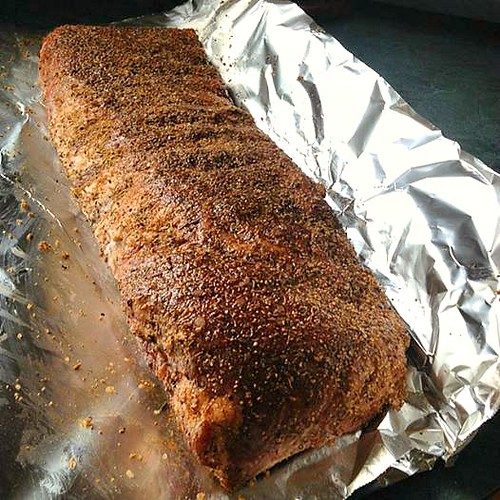 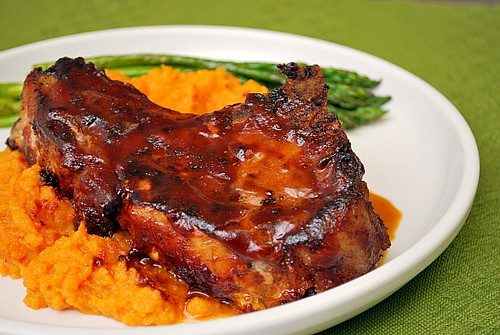 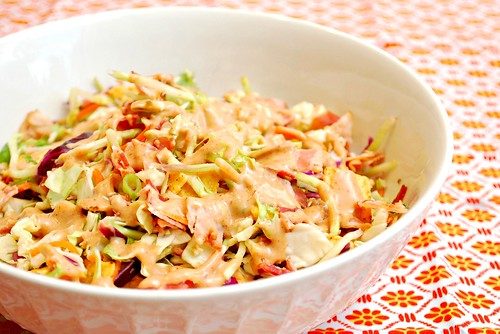 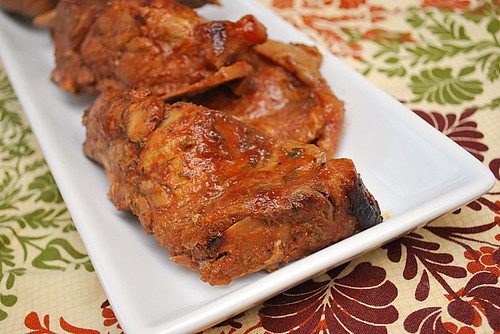 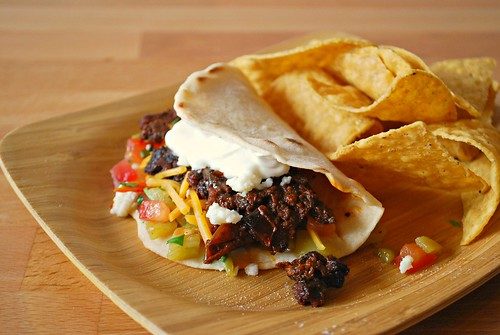 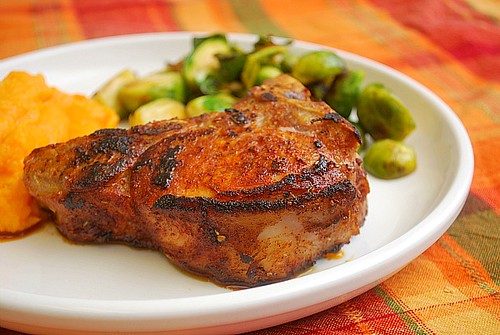 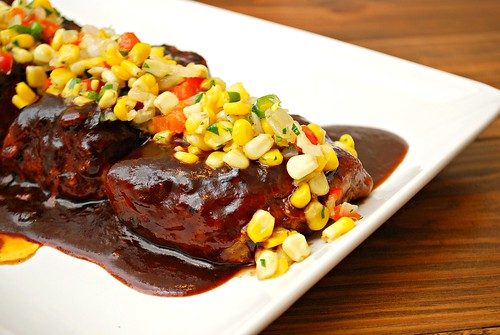 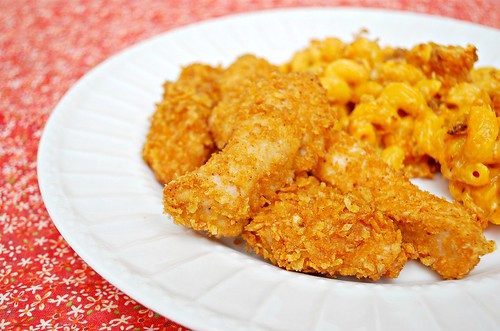 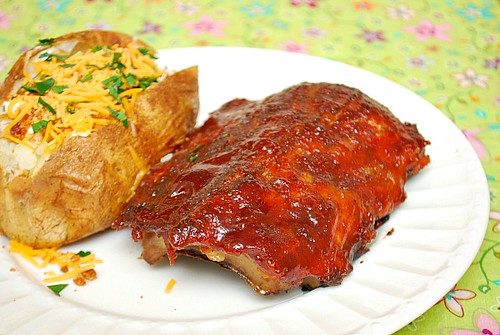 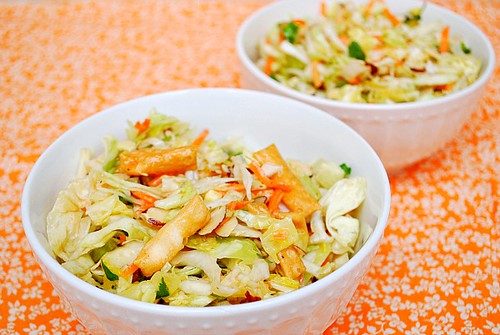 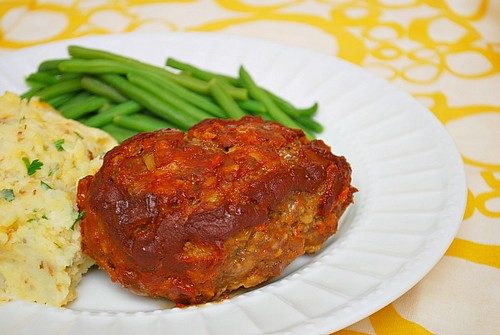 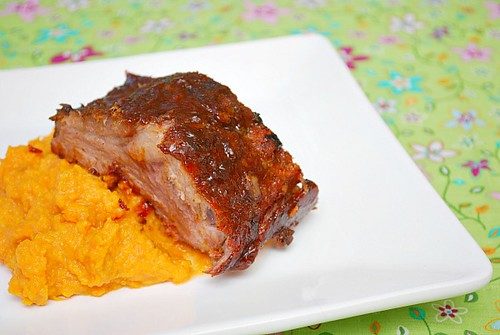 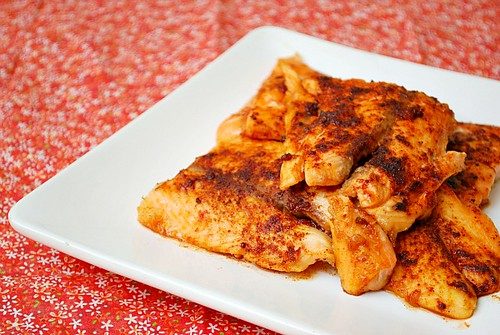 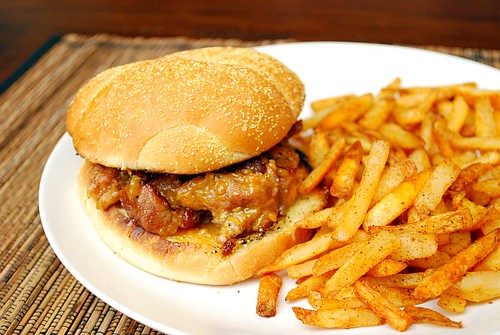 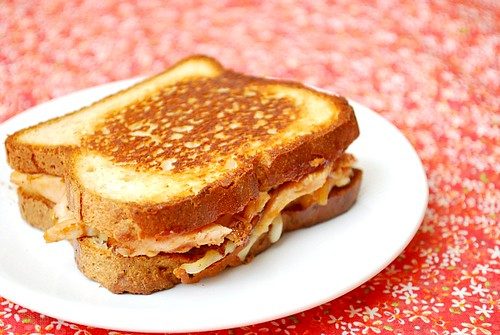 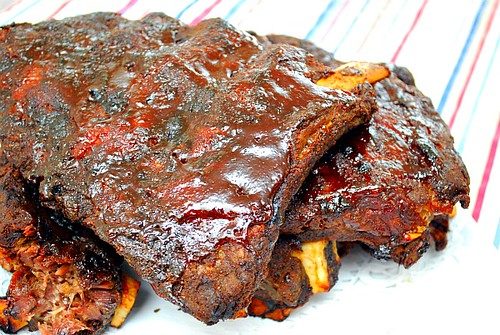